You are here: Home » Renting

The percentage of American homeowners has dropped dramatically since before the 2008 economic crisis, from 69 to 64 percent. This may not seem like a huge decline, but it indicates there are 7.3 million more households renting today than a decade ago. In fact, American homeownership is actually at its lowest rate since 1965, after […]

30a Subdivisions and Neighborhood

Sandestin homes and condos for sale 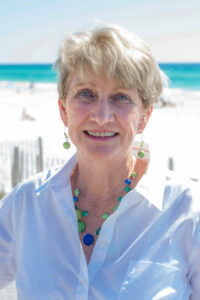